It was just an ordinary ride on a local bus. When the temperature is pretending to be the Titantic and sinking rapidly, it's much nicer to be warm than freeze my tuchus off walking the half mile or so to the supermarket. A lady behind me was chatting to her friend and mentioning how she wished she had done something many years ago, but didn't.

I suppose we all have thoughts like that on occassion. Those times we missed, the person who should have been listened to and all those if onlys. However: if only, wouldn't it have been nice, I wish I had, why didn't I and the like—never were. They have been consigned to the rubbish bin of history and there is absolutely nothing we can do about it. Normally I dismiss the thoughts, but by the time I got off the bus, I decided that a write up about those things might be fun, or something.

If only my Dad had not been called on to head up a special intel op in Korea. I would have grown up in a small Midwestern town as a country boy. However, that walk across the railroad tracks meant I'd probably have left, as soon as I could, to explore what's out there. 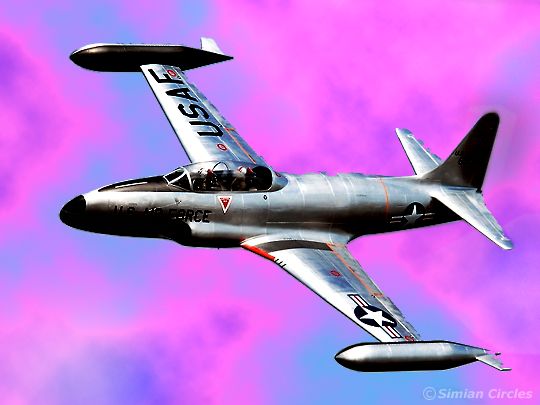 Why didn't I say yes to one of the Colonels at Fairchild AFB, when he asked would I like to have USAF pilot wings (I was only 16). He'd train me to fly a T33, C47, C135 and/or whatever I wanted (except B52's). I would have been a pilot in the USAF, instead of a sergeant, and private pilot afterwards. Who knows, I could have even been in Air America. But, stupid me, I said no.

Working on Concorde development was 18 months of learning and making an IBM 360/40 sing and dance. Streamlining everything that was input so the maximum operation was achieved with the minimum amount of hassle. During that time the head of IBM engineers asked me to join IBM, I would fix the things before the engineer arrived. That resulted in a worldwide memo that operators were not to repair the broken main-frame computer. I turned it down. What if I hadn't? I could have retired from IBM 10 years later with a pension, or gone onto a higher position. Instead I went pro operations/operations analyst. 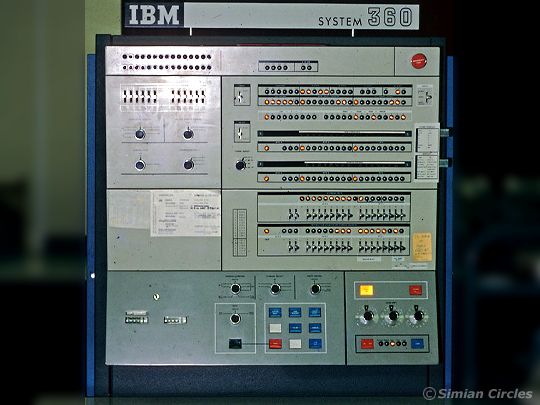 Once working on contracts at various locations began, I enjoyed the pay then taking off for a few months backpacking around. Some of this is covered in the Back Then series. One particular trip I had decided to head for Angkor Wat (the original plan after Barcelona). There was a bit of a war going on but that didn't bother me too much, I had the training to handle it. What if that stint in Frankfurt had not come up. It changed everything and I never got to Cambodia. It would have been really interesting. Nowadays, I won't bother about Asia at all. 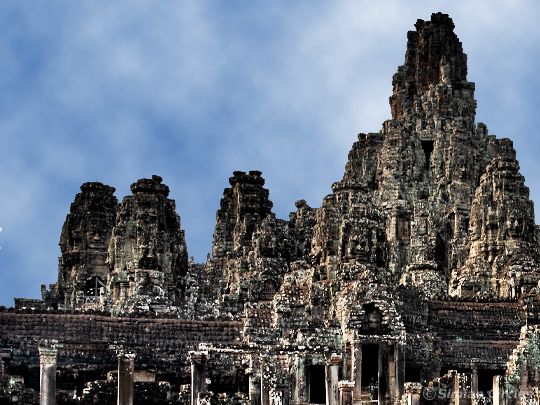 For many decades, the one place I have always wanted to spend some time around is the Iguazú Falls region. The big trouble is that the area has now become a magnet for tourists and while amazing, like Venice, has been ruined by the ego travellers. Political problems don't help either, so it looks like I'll just have to give it a miss.

There are still some places around this corner of the globe I still want to go and stay a while, so that should keep me busy.

What about you?
Are there any: if onlys, could have beens, what ifs or I wishes that didn't happen?
More posts from: Other stuff
A strange dangling thing Periwinkles and butterflies Not the usual sort of thing Finally a lightweight laptop Some asides You're gonna love California About those ego travellers Unplanned and unwanted Those astonishing circumstances Sitting and staring King of traffic jams Finding things to do when you can't get on the road Water and bloom Stay home A winnowing in the offing Don't I wish Sometimes you just need a laugh The Kilmer connection About those Expats The Doors and Portals Just a little shakshuka Maybe it's time for a change Lord of the Rings, a Travelers Guide Graffiti to street art