The Drawing function MacGyver isn't too bad, but is a bit of a misnomer. There's a use for it, but not for really serious stuff. If you are an artist who draws or paints, MacGyver's Drawing is not for you. It's not dev.macgyver's fault nor Android's—you just have the wrong piece of kit. 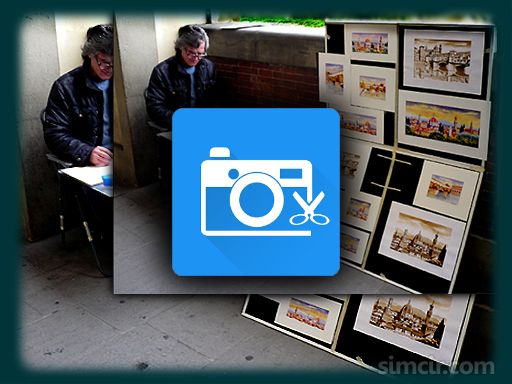 Should you be a budding artist and attending art school or just want to learn to draw/paint, then do so using the usual non-techy equipment. If your heart is set on achieving this by using an electronic device—then you need a completely different item (and quite a bit of extra money). 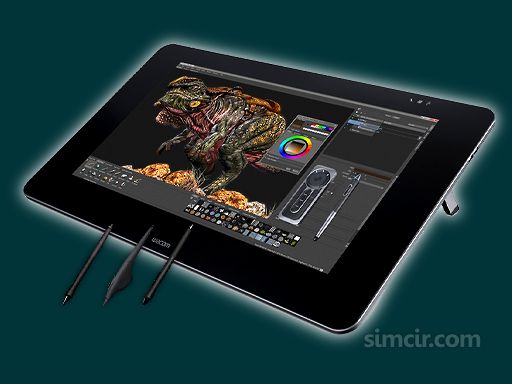 Wacom pen tablets range from around $600 to approximately $3900. There are different sizes. Extra pens and color calibration unit are available to buy also.
http://wacom.com
Wacom have a large range of graphic tablets, most work when connected to a PC or MAC. Your smartphones and existing tablets work, because of Wacom. They invented the touch sensitive technology 25 years ago. On them: the lighter you press the pen, the lighter the stroke.

What MacGyver is good for

Having said that, MacGyver's Drawing tool does have a good purpose. I'll show you what I mean.

This is an artist I met in Florence the other year. He sells his work next to the river, as well as doing some new stuff so he doesn't get bored to death waiting for people. The Artists Quarter is a few hundred meters on the other side of the river. 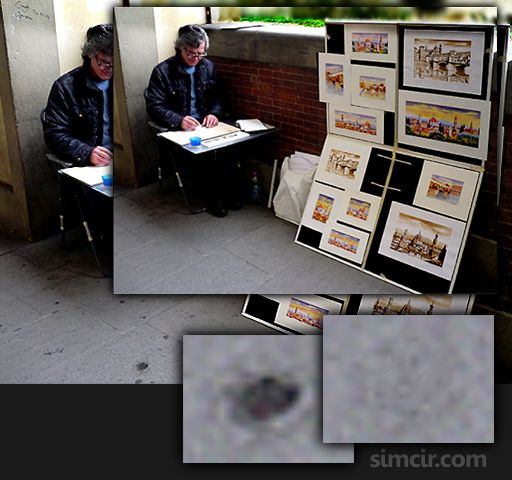 Note the differences between the rear and front images.
The pavement on the bridge is typical of places where a lot of visitors walk. Full of wear and spots etc., which are very distracting on the image. In the rear image, look at the pavement and the top left corner where graffiti is on the post. The front image I used the Drawing tool to get rid of it all (instead of Clone). It took me about an hour to do this—with countless Applies, Saves and moves. I really need a tablet of at least 16 inches to do anything serious here.

See the close up of the large spot near the bottom of the image? To get this right I had to paint in a base color then, with the medicine dropper, pick out a couple of others and dapple in the texture, otherwise I would have had a very artificial spot.

Photo retouching is where MacGyver Photo Editor's Drawing tool really comes into it own. But, some work is needed App wise for this to be up to spec for artists. The way the layout is on the screen, does not give me much room to do a lot of painting, only close up retouch work (fair enough). The styli don't help at all either, they are just too thick (not MacGyver's fault). Having said that, it could be done, but shading and feathering will be an extremely long process (we're talking days, not hours).

There are pressure sensitive styli available (for a price), but I don't have one and can't comment further than that. If I go serious about this kind of artwork, I'll buy a Wacom.

What to do dev.macgyver

The function does have an application and really is good for retouching an image where Clone and Pixel miss out.