This is just a few little things that I'm doing during the lockdown and some changes. Sort of like catching up on stuff, keeping myself amused and coming to terms with some of the kit I travel with.

I watch very little television. There was one series, however, that I saw part of and that was MASH. Some years ago they began showing reruns here at the same time I would eat my evening meal, so the entire program was watched. I tended to like the Henry ones best.

Since the lockdown began a number of things have been done to keep myself busy. I ran across a site with old TV series on and one of them is Cheers. If I remember right only one or two episodes were seen many years ago, so I began watching from the very beginning. 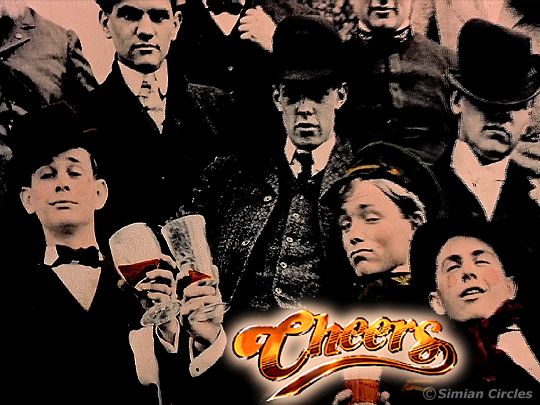 It wasn't long before I saw a lot of similarities with MASH. Sam is like Hawkeye, Diane a female version of Frank Burns, Coach not unlike Henry and Carla is a mini Hotlips. Later Diane gets replaced by Rebecca who's in the vein of Winchester with a touch of Col. Potter and Woody's a bit like Radar and Henry (Coach) combined. The series is very funny with some episodes truly hilarious.

Even the end is a bit like MASH: in it, Hawkeye was the last to leave. In Cheers, Sam was.

Lately some people have asked what I use for my blog. I wrote my own package and there used to be post here about, but I deleted it. This is a short overview. The concept could be applied to other programming languages besides Perl (not PHP) —it's very simple.

From this various date formats can be coded in.

The ID field points to the text file with all content of the blog post (20161121214218.txt) and it's comments file (20161121214218-c.txt), which is a flat-file database (FFDB) for all the comments, saves server space. A thing named a Query String (and its Parser) is used to denote that entry to the blog. The Category field pulls in another FFDB for it's info and also a file with a list of links within that category. So it is relational, but in a very small form and extremely fast.

The result is a blog engine/CMS which can have site pages in addition to blog pages, mail outs for comments, several homepage settings and a whole bunch more. All in a base install of less than 120k—as opposed to megabytes! All editing is handled by an HTML markdown editor so that there is consistency across browsers and is there to manage the contents only—not to build a website. Plus—I can use it on my smartphone, tablet and PC.

Getting used to a tablet again

Lately I've been out using mainly my smartphone as a camera and tablet to get back in practice with the things. I have a laptop for when I'm away for a long time, but it adds about 5lbs to the weight of my backpack and I'd rather travel much lighter.

If you noticed, my using a tablet for blog posts has been a love-hate affair for some time. Imagery is slow process but I get fairly decent results. Text is a different story. The trip to the Negev Desert saw me posting an entry with lots of errors I didn't pick up until later. It was the first time since 2016 that I'd used it so was quite rusty. 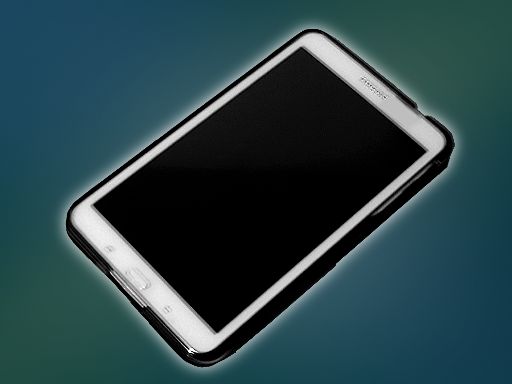 The amount of weight saved by carrying an 8 inch tablet is huge.
I still have the love-hate relationship with the silly thing, but am getting used to it—and learning some patience too.

My Leica/Lumix is the main camera and the smartphone's one as a backup. It means 12 ounces extra weight and room, but I can live with that.

I really wanna get back on the road soon.
More posts from: Other stuff
Periwinkles and butterflies Not the usual sort of thing Finally a lightweight laptop Some asides You're gonna love California About those ego travellers Unplanned and unwanted Those astonishing circumstances Sitting and staring King of traffic jams Finding things to do when you can't get on the road Water and bloom Stay home A winnowing in the offing Don't I wish Sometimes you just need a laugh The Kilmer connection About those Expats The Doors and Portals Just a little shakshuka Maybe it's time for a change Lord of the Rings, a Travelers Guide Graffiti to street art