It is very easy to reach Siena from Florence. I decided to use the intercity bus because it's cheaper and you get to see more during the journey. Siena is another tourist town, so I decided to see what else is there. 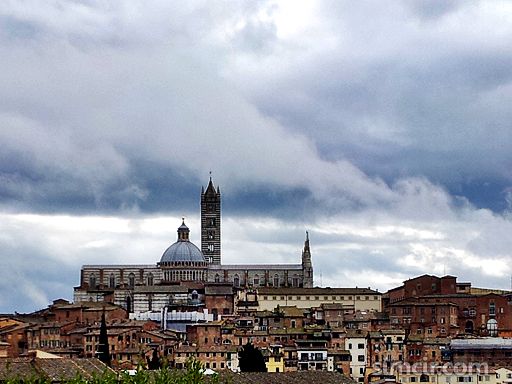 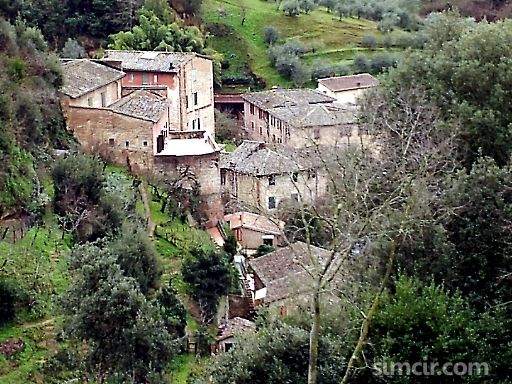 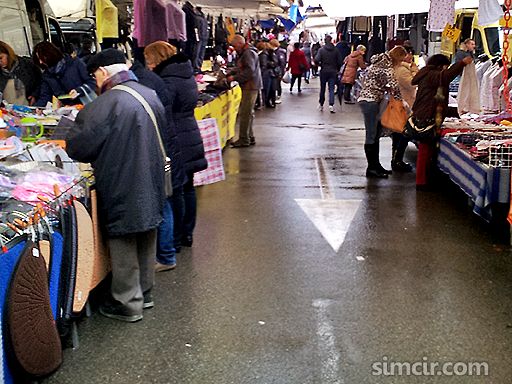 The Flea Market is back along the route of the bus and is quite large. Locals were shopping there, so the prices aren't bad and you could find a bargain or two.
A little wander around and I asked a local where all the tourists went, then walked the opposite direction. Up and down streets, a short chat with a guy named Jacobi and after a while found a small church with some steps and had my lunch.

During the eating of my sandwiches, a young guy wearing a hoodie was sitting below me about 30 yards away. He was waiting. Eventually this car pulls up and he jumps in the back seat, made the drug deal, then got out and the car left. I kinda sense these guys. There's an "air" about a pusher and they're pretty much the same the world over. 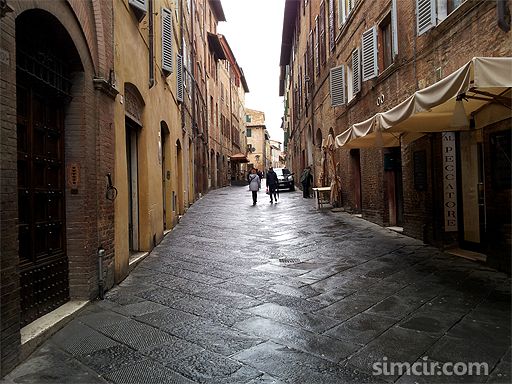 The obligatory narrow street pic.
This was on the way out of the tourist area. 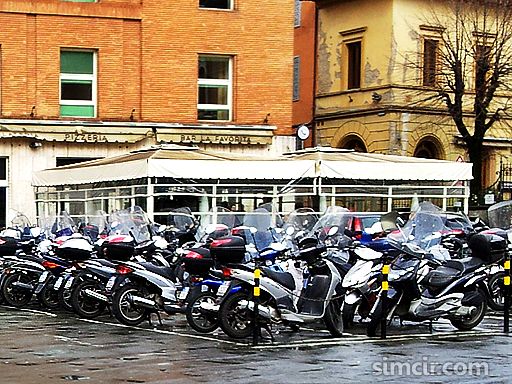 Scooters. The Italians are mad on the things and they are all over the place—everywhere.
Siena sees a lot of visitors, even during winter. Not as many as Florence, but it can be worth the effort to go to it, if you like that sort of thing.
More posts from: Italy
Fiesole Afternoon in Siena Bagno A Ripoli Cerreto Guidi Italy, a different perspective