Back on the road

With the lifting of a lot of restrictions, I spent some time looking at flight costs. Nearly all the airlines have gone crazy with their prices. Before the pandemic I could fly to Bilbao for around 50 UKP. Now it's nearly 600 Pounds with a 10 to 16 hour layover in Madrid. As a result it worked out a lot cheaper by booking a direct flight to Madrid and taking it from there. 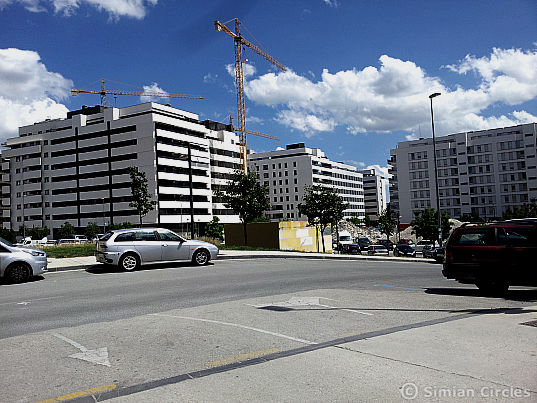 Getting to Pamplona took longer because British Airways sent an email saying the airport had been changed from Gatwick to Heathrow (clear the other side of London). Problem was the email never arrived. After many hours of messing about I ended up back at Gatwick and had to spend the rest of the night in an hotel near Madrid's airport. I finally arrived a day later at 1pm and am staying with my friend Mike in his new apartment until I can find a room for the next 3 months. 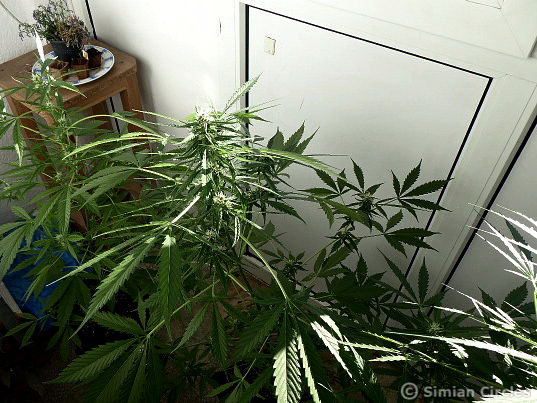 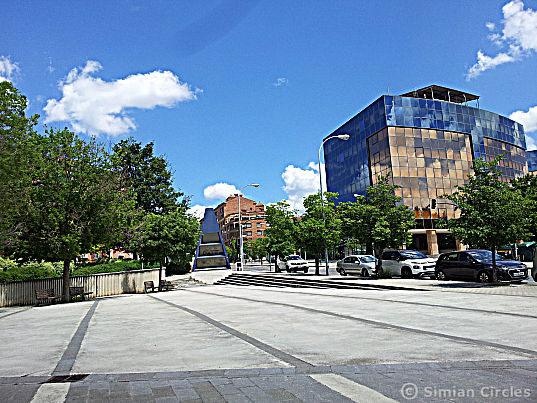 Notice the reflection of the clouds on the building.

The book is off the shelf

Back in October 2021, I posted about a failed trip to Pamplona. Mike lives in the Barrio Arrosadia. There are lot of large apartment buildings mostly built recently, so the trees are small and nearly everything is very modern. The weekend I arrived, a local festival was being held. As I was very tired from only getting 7 hours sleep in 2 days, I slept for 11 hours and heard hardly anything—it went on all night.

It feels good to be back in town. Though one thing was sad. I learned my friend Catalán passed away in December 2021. No wonder I haven't been able to contact him. Raul told me about him as I was having a beer at his little store.

It's early days yet, as I write this on my tablet, so quite a bit of the time will be me sort of winging it from Pamplona. I'm not all that interested in the San Fermin this year, I'd rather be in the mountains.
Jun 06, 2022
More posts from: The Basque Country
San Fermin 2022 A bit too long in Legarda Back on the road The last page is missing Pamplona without the leaves A festival and change of plans 3 hours in Artajona Durango Buses and a concrete artist Seven and then Faces of the San Fermin Walking Pamplona's City Walls 5 Tips for Surviving the San Fermin The Walls of Pamplona Bolivian Festival of the Virgin Urkupina Cold beer, silence and a water snake Olite in the afternoon Oronoz-Mugaire to Legasa by foot Narrow streets and ancient churches Two hours in Beasain San Martin in the mountains Sunday afternoon stroll San Fermin 2015 - Part II San Fermin 2015 - Part I The artist and the shopkeeper Pamplona's Old Town Festival Back to Basque A short stay in Pamplona