Kicking it off in Porto

There is a certain point where you just want to get on with it all. That is the way I felt, so left a bit early for Gatwick Airport, London to catch the flight to Porto. 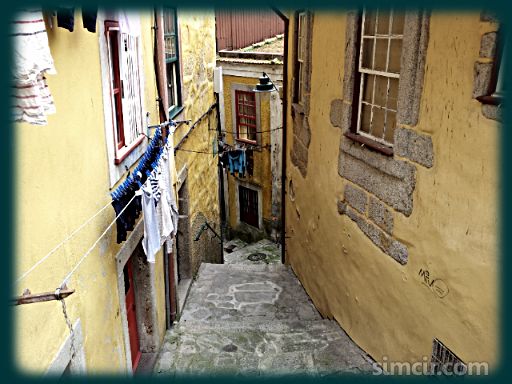 Since Porto is quite a tourist town, I won't be doing much here in regards to blog posts. It's a good transportation hub, so will make use of that side of things.

For nearly a week I had been watching the weather forecast and all it seemed to be doing was dumping water on Porto. An easy, but occasionally bumpy, two hours on the plane saw me emerge from the airport at about 8pm. No rain, that was good. The Metro to Trindade Station was easy enough. By 9pm, I had booked into the hostel and went out for an after dark stroll.

My primary agenda was to first find a room until the end of May. Inbetween doing that, I just rambled around to get my bearings.

Wandering a town and getting lost is a good way to learn where things are. This is something I normally do. Picking a landmark, such as a church steeple or the like, gives you a point of reference. I've found I often do not need to have a map (if you are only going to be in a place a day or two—use the map).

It was on such a meander that I found some graffiti and thought the two would be nice touch. There seems to be a lot in Porto, so these are a sort of representative of it all (only grafitti, not commissioned 'street art'). 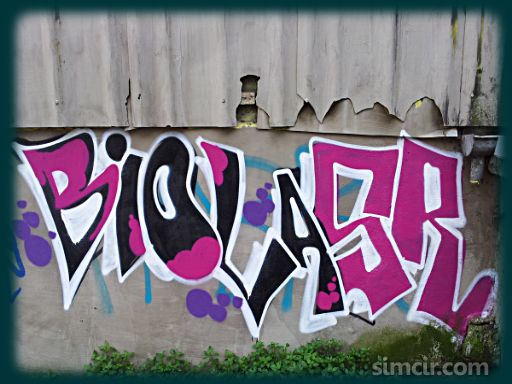 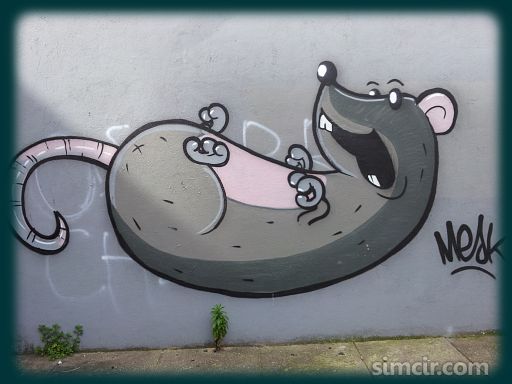 Then I decided to make the whole post about Porto's graffiti. 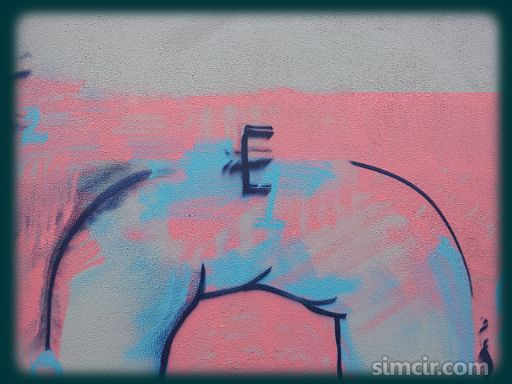 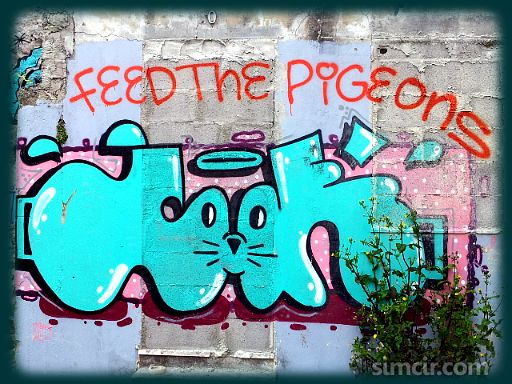 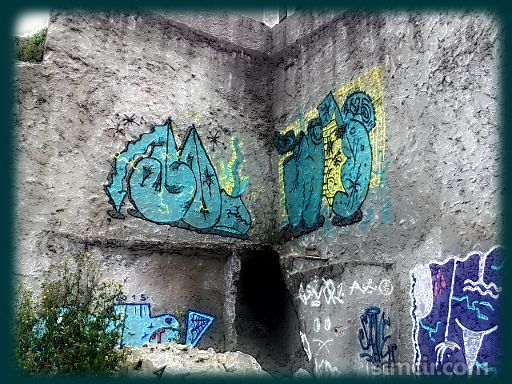 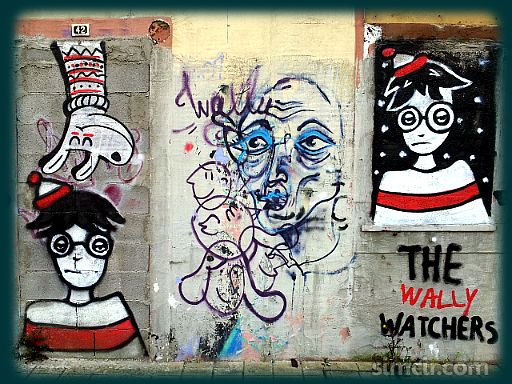 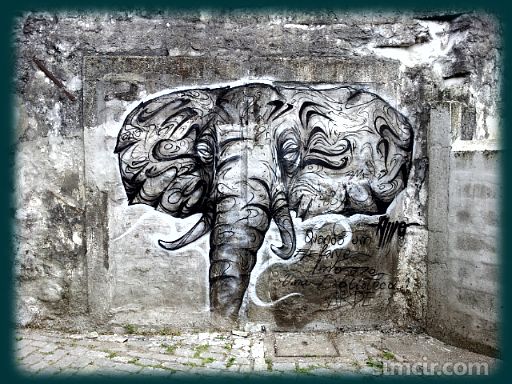 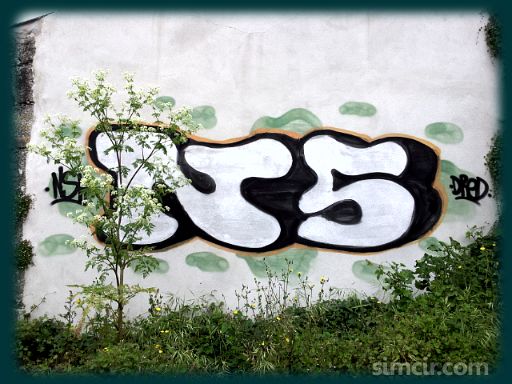 The time there was just meeting people and an occasional peek into a place which caught my attention.

Personally I found catching a train out of Porto, to another Portuguese town, extremely frustrating. Standing in a line for an hour, only to be told I must repeat that for another line, then have the second one say I had to stand in the first one again, a serious pain in the ass—I walked out. One line is very easy though, the international line—buy a ticket out and kiss Portugal goodbye!
More posts from: Portugal
Charles The other side of Porto Povoa de Varzim Kicking it off in Porto Lisbon in the rain