Lord of the Rings, a Travelers Guide

The past 50 odd years has seen The Lord of the Rings progress from one volume to three, it has been turned into a movie and has a cult following. Yet if there is one book that could be described as a good travellers guide for uncharted territory, this is it.

Many years ago I bought an edition of The Lord of the Rings, The Hobbit and The Silmarillion. I lent them to my son while he was at university. It's my fault, I should have taught him. He put them in a cardboard box when he moved houses and it sat in a garage for a year. Not the thing to do in England, where it rains a lot and is very damp. The entire set turned moldy.

Travelling is what this blog is mainly about. The inclusion of The Lord of the Rings as a post is because it is about travel and adventure. 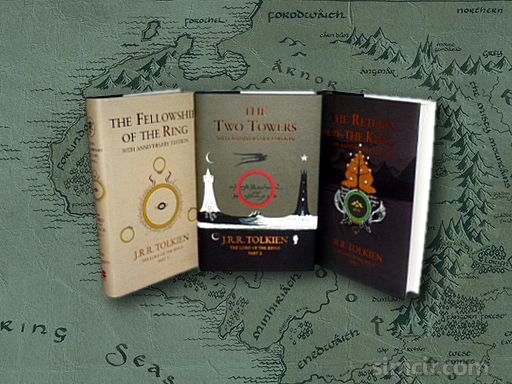 My son bought me the 50th Anniversary Edition as a Christmas present, a few years ago.
How can you say it's a travel guide?
No doubt some will contend with the idea of it being such, but as you read it: everything is there about what to do, what not to do, places you should avoid at all costs and those you must not miss.

Also, it is a jolly good read. Long flights or train journeys allow you to tuck into the world of Middle Earth and become enthralled with the task set forth in the book. No matter where you are in the world, chances are someone, somewhere, is reading The Lord of the Rings as they sit on a long haul trip. 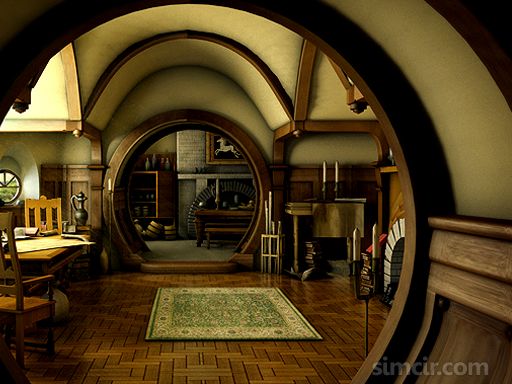 Let's start at home. There you are, living quite contentedly, or so you thought. Then you read someone's blog about visiting a far off place you've never heard of. However, the comforts of your own bed and the familiarity of your abode, tug gently back at first, then more intensely when you start reading travel brochures and realize what you have in your wardrobe. Frodo was not all that keen to leave the Shire, nor was Bilbo before him.

Finally you set out. The first lesson, travel light. The four hobbits took only one set of clothing, the one on their backs. A few bits of food, some water and of course pipes and pipeweed. Not much when you think about it. What will you have in your backpack?

At first your feet fall on the ground of places you know. You're okay, you've walked down that street a thousand times. Then you pass into a new neighborhood. Some of it is familiar, but there's a lot you don't know about. Next you are in uncharted regions. Home tugs at you, "go back, go back, it's more comfortable there", but you continue and board some kind of transport. Not something you do quickly, on the spur of the moment, with Ring Wraiths chasing you, but with a little bit of planning. You really do not want to land in some far off land at 3 o'clock in the morning (low life time). 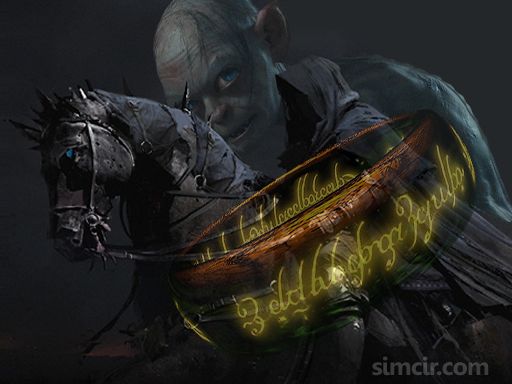 En route you stop somewhere. They have beer, in pints yet, and off you go doing silly things that throws the entire trip into peril. You don't tell everyone about your brand new iPad tucked away in the backpack, that's sitting in the room unattended or not locked up. Slipping a magic ring on a finger at a pub, was a dumb thing to do. Frodo learned that big time.

You're walking a trail and there's that big hill, so you go up it to camp and wonder afterwards why you did that—when you knew there was a major storm about to hit. Then there's that river. You don't just cross it at the first point of arrival, a safer crossing could be further along and save you the grief of Ring Wraiths, yet again. 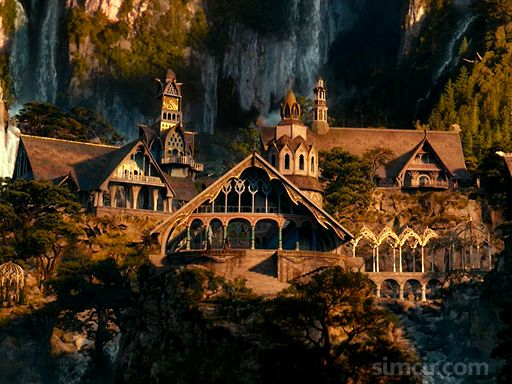 Then you find a great hostel. Everything is safe, the beds are really comfortable, food fantastic and fellow travellers great company. You end up with some traveling companions that you can get along with for the next stage of the trip and off you all go.

Shortcuts do not always a good thing make. Why go along streets that look and are dangerous, when you could have skirted them and actually all arrived at the next place intact. Dark places can make for bad memories. Gandalf found that out in Moria.

The next town is one where everyone has different agendas and end up going in alternate directions, with the intention of meeting up somewhere to swap stories and down a bunch of local brew. Maybe one or two stay with you. A new one enters the scene. You don't like him but he's coming along. He "knows the way" and off you go. A short while later, you are recovering from injuries and all your stuff has been stolen. Don't let the Gollums of this world lead you to doom.

Now it becomes hard, you have to live by your wits, while your previous colleagues are living it up in some party land out there. Seeing amazing places that you'd have loved to be in. Yet here you are: struggling along, getting nowhere and in the middle of an adventure. It's tough, you may not make it, but eventually a way is seen out and you manage to leave. Frodo and Sam may not have realized the eagles bearing them, but they were later glad of them. 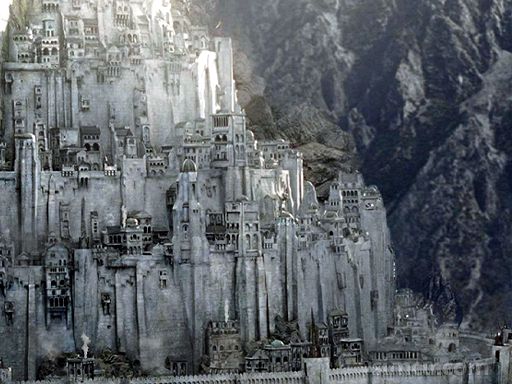 You finally arrive at the pre-determined meeting place. The party is on and everyone's glad to see you and that you're okay. The dark land is a distant memory, yet you retell the story as others listen and look on amazed. "OMG, you went through all that and can still manage a smile!" You've passed the test, the adventure gave you growth and you are a stronger person than before—plus a momentary celebrity. It's great to look again on the familiar faces. So was the time of healing at Minas Tirith.

It's in the book
The Lord of the Rings has all that in and even more. Like wild and wonderful characters you meet on the road; the Tom Bombadils, the salt of the earth types, adventurers and a few weirdoes thrown in for good measure—they're all there, just like the real world. What to avoid and what to embrace.

As you grow older you will remember those trips you took in a gap year, summer break or just traveled for the sake of it. That time you spent vagabonding around the world, working here and there. The year you took off and went a wandering. Those explorations of distant realms where you engage with strange shaped mountains, centuries old art and cultures you never knew existed. That person you met and wonder where they are now.

You'll tell your children and grand children about it all. They will sit enthralled with the stories and, maybe, wonder if they could do that too. Some do.

Then there is "that" time
Frodo returned to the Shire, his traveling days were over—except two. The journey to The Grey Havens and then to the West.

There will come the moment when it is time to go on that one last trip. From there only one remains.
More posts from: Other stuff
A strange dangling thing Periwinkles and butterflies Not the usual sort of thing Finally a lightweight laptop Some asides You're gonna love California About those ego travellers Unplanned and unwanted Those astonishing circumstances Sitting and staring King of traffic jams Finding things to do when you can't get on the road Water and bloom Stay home A winnowing in the offing Don't I wish Sometimes you just need a laugh The Kilmer connection About those Expats The Doors and Portals Just a little shakshuka Maybe it's time for a change Lord of the Rings, a Travelers Guide Graffiti to street art