Starting a program on a computer or App on a mobile device are pretty much the same. The first thing you see is what could best be described as the home screen. From there you begin. MacGyver Photo Editor's initial load is where you start. 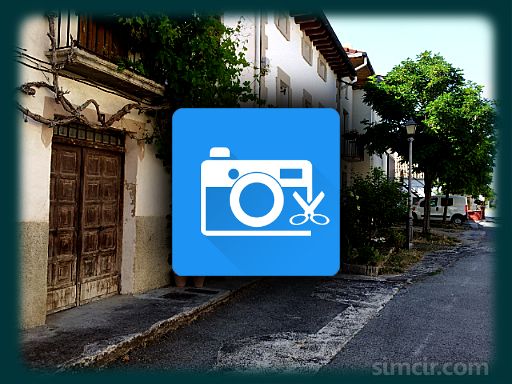 The first thing you see after the App loads. There's not a lot that can be said about this. It's kind of like a bus stop. You spend a little time here, but the main thing is the journey. 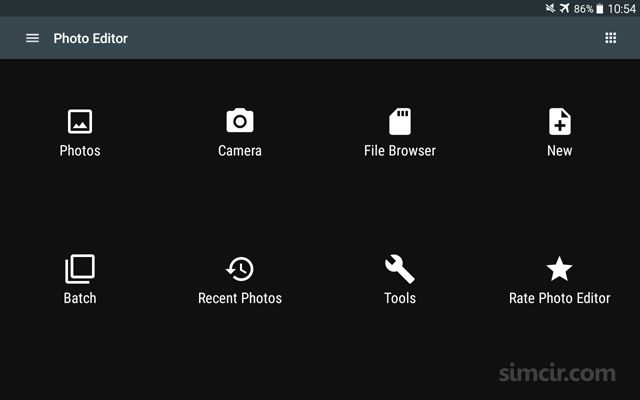 The 8 icons you can Tap and use.
Rate Photo Editor is self-explanatory. 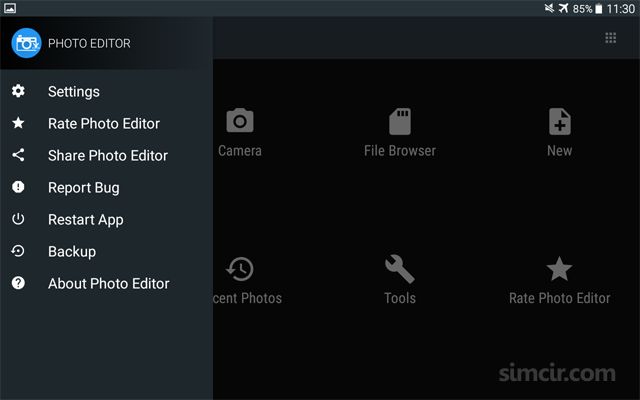 The menu is the same that is used in other parts of the program. It's just n a different place. 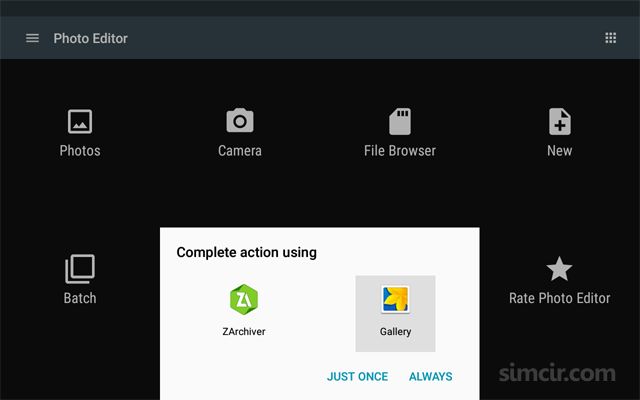 Using this icon give you a similar action as in the Android file system. 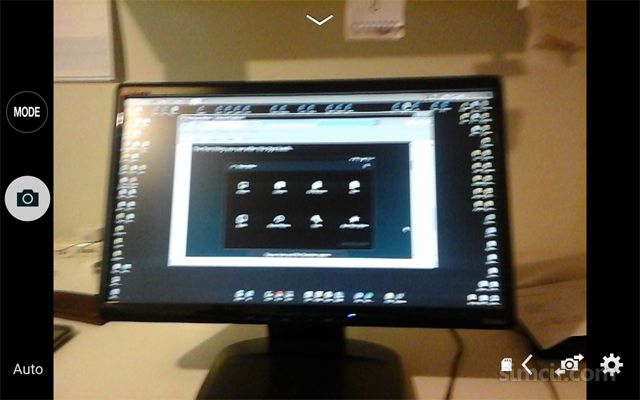 When you Tap Camera, your camera is activated. You can take a photo and it will show in MacGyver ready to edit.
Yes, tablets have crap cameras. 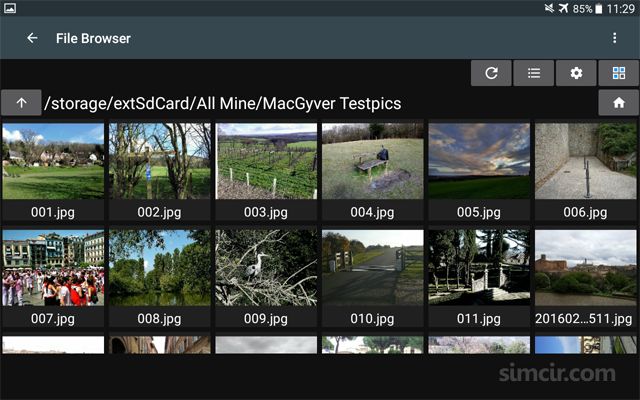 Used the most, this button gives you the facility to choose the image you want to work on. 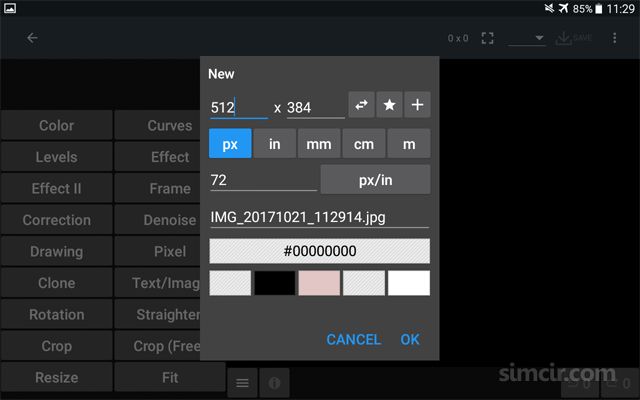 Creating a new image give you all kinds of possibilities, expecially if you want to draw or "paint" your own artwork. 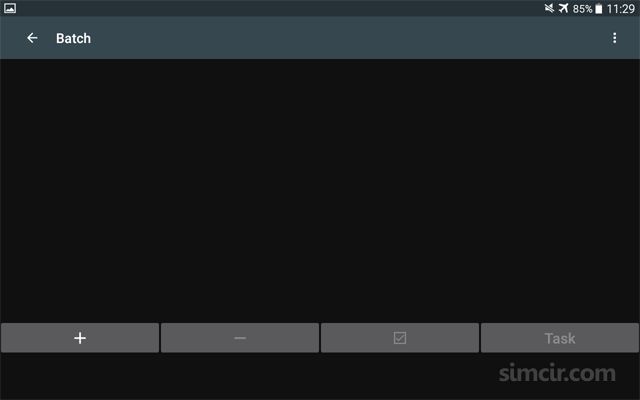 Batch is handy when you need to process a number of images. Especially when applying a watermark etc. 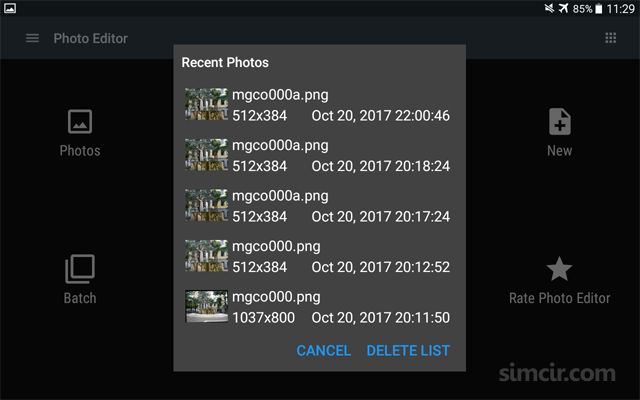 Using the Recent photos helps when I take a break and come back to an image I've just been working on (or the tablet's battery has drained and it has to be recharged). Saves having to look around for that image after some time out. 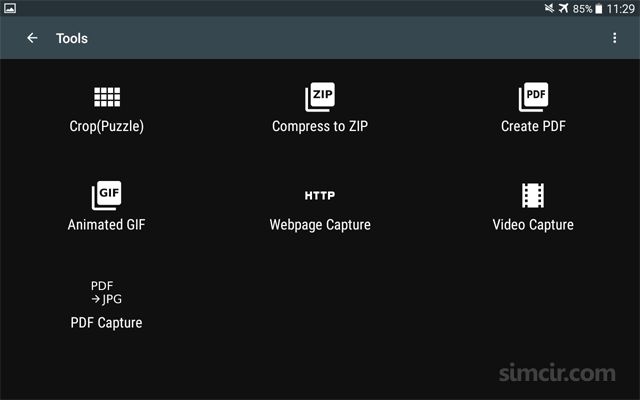 These are pretty much self-explanatory. I don't use them. For archiving I use ZArchiver and zip up a whole folder with its text file, original photo's and ready to publsh images, then upload to my server for safekeeping when I'm on the road.

If you want store a number of PNGs, using the Zip Function will save space on your device, expecially when set to maximum.
That's it basically. This screen is, primarily, your doorway to the rest of the App and one that normally you wouldn't spend much time on (I know I don't).