After writing several posts about MacGyver Photo Editor, it's time to wrap it up. Not all the functions were covered, just enough to give a good idea of what this App is all about.

The dev.macgyver author has released a very good program which offers users an outstanding image editor. 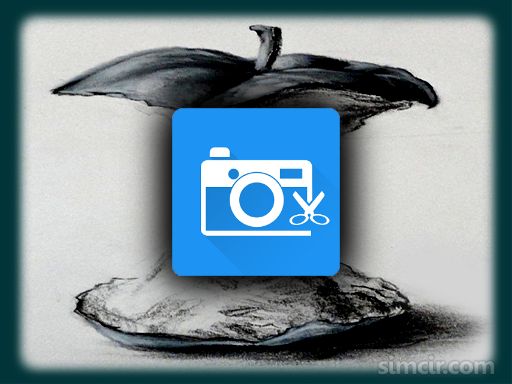 As a travel blogger who has spent a lot of time on preparing images for publication, some of which were done with MacGyver, I can say it is well worth the effort to use this App. The methods used here are throughout the App for different Effects etc.

I'd like to re-iterate Layers. Having Layers would speed up work big time. In Text/Image, there is a Layer thing, but I could not make it do anything—the App needs a lot of work here for it to be a viable Layers tool.

There's enough room on a screen to have a scrollable Layer section with radio buttons to select a layer, plus an X on the other side to delete that layer.

Multiple images would still require a Batch and whilst dev.macgyver has told me that I can use multiple Presets in a Batch, I could not find that (so it needs to be more prominent). A list of 'all the Presets' could be presented in a side panel with a checkbox for each Preset. The boxes would have to be checked "in the order they will be run" (an absolute necessity) and the Batch would do all of them, on all the images selected.

The articles have covered the main aspects of the software and I trust they will help you in getting to grips with it.

You can install it from Google Play Store.