Maybe it's time for a change

Lately a number of situations have arisen which are giving rise to a considerable amount of thought. These have a direct impact on my travel, how I relate it and what direction is it going to take. At first I thought it might be just the financial situation, but that really is a no goer, because there's more to it all than that. Maybe I need to refocus or change my approach to it all.

There are a number of the people I know and communicate with, where stuff seems to be full of change and redirection, but I can't use that for other than maybe it's happening to them as well. So that's been put aside.

Then there is the wanting to be more creative side of things. So, I figured why not reflect what I'm trying to figure out, visually. This is what I came up with a few hours later. 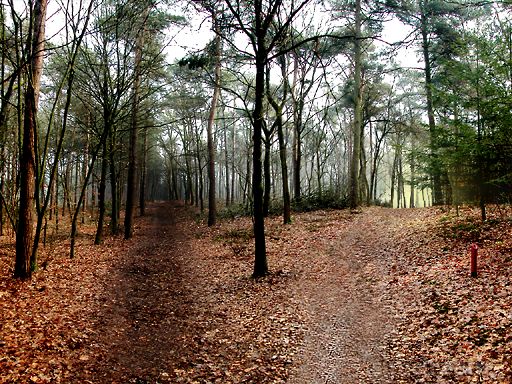 The left path is well trodden. Even more so recently. It's churned up and loses definition as it progresses. When I began the travel blog 6 years ago there were others and I relate to some of them. The past 3-4 years though, the entire medium has grown to the point of ridiculousness and will more than likely blow out.

The right path is much less used. It rises a little and I don't know what is over the rise. That's nothing new, I've been doing that all my life. Heading down an unknown path and finding something. What will happen then? At this stage I do not have the remotest clue.
More posts from: Other stuff
A strange dangling thing Periwinkles and butterflies Not the usual sort of thing Finally a lightweight laptop Some asides You're gonna love California About those ego travellers Unplanned and unwanted Those astonishing circumstances Sitting and staring King of traffic jams Finding things to do when you can't get on the road Water and bloom Stay home A winnowing in the offing Don't I wish Sometimes you just need a laugh The Kilmer connection About those Expats The Doors and Portals Just a little shakshuka Maybe it's time for a change Lord of the Rings, a Travelers Guide Graffiti to street art