The thought of doing a Spring post the days just before the season hit seemed like a good idea, then the weather changed and I had to wait. A lot depends on location for this because there are regions where all kinds of flowers have already bloomed. The south of London has its various parks and commons, I have a nature reserve a few stops down the line and often go there, so did. It was a month later, the full season has not quite arrived yet

Near a bank in town, there is an oak tree. In the middle of March, baby leaves began to appear. There is a saying here: if the Oak is out before the Ash we're only in for a splash, if the Ash is out before the Oak we're in for a soak. If that is true then we just might have a good summer (though I hope to be on the road then). 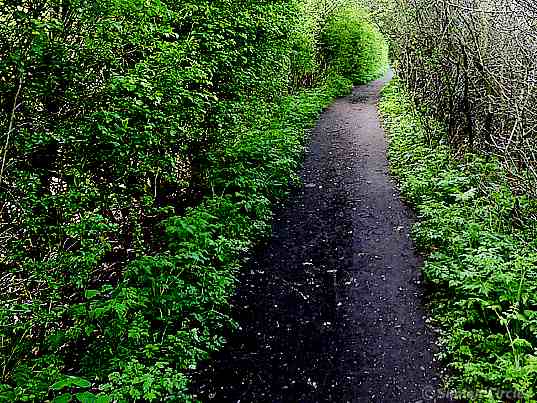 It's the beginning of Passover and Easter weekend with green beginning to appear on some of the trees and a few weeds like nettles are in the process of setting up their stinging days. 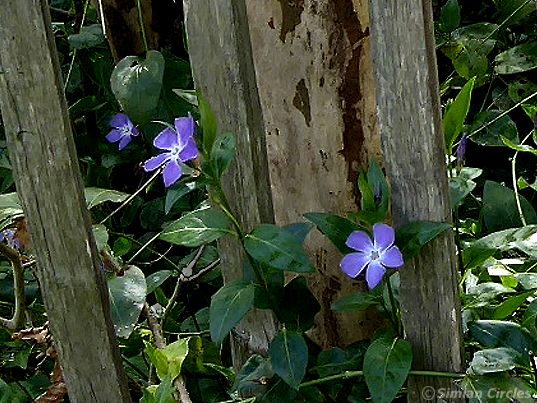 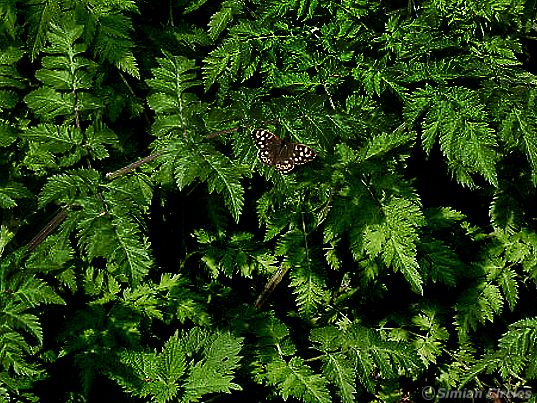 A number of butterflies have metamorphosed and are doing their fluttery thing. Getting them to stay still is near on impossible, but this one did long enough for me to grab a shot of it. No idea what it's called—just a butterfly to me.

I wonder what next year's Spring will hand to us?
More posts from: Other stuff
A strange dangling thing Periwinkles and butterflies Not the usual sort of thing Finally a lightweight laptop Some asides You're gonna love California About those ego travellers Unplanned and unwanted Those astonishing circumstances Sitting and staring King of traffic jams Finding things to do when you can't get on the road Water and bloom Stay home A winnowing in the offing Don't I wish Sometimes you just need a laugh The Kilmer connection About those Expats The Doors and Portals Just a little shakshuka Maybe it's time for a change Lord of the Rings, a Travelers Guide Graffiti to street art