The other side of Porto

Sitting down with a glass of wine, I began thinking about my time in Porto. Aside from the tourism and it's usual venues, there are two other sides of the city.

Almost the first thing I saw in Porto.
The fantastic people
Across the main road and just around the corner, of a very small street, a little café is home to a set of local people, few of whom can speak English. The lady who owns it is a good cook and I had a few meals there, for half the price I would have paid elsewhere, complete with a jug of wine. 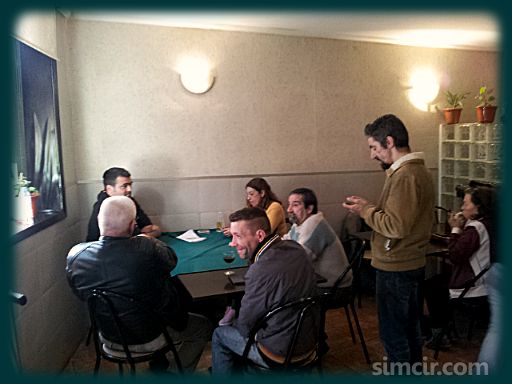 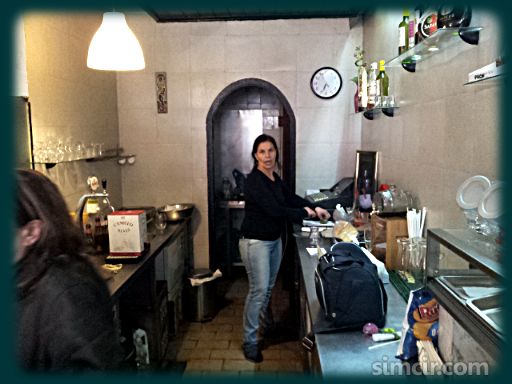 I will remember these folk, probably more than anything else about my time there. A group of men would often be sitting at a table playing Copas, a card game which I have yet to figure out. Children would wander in and out, play in the street and everyone looked out for them, including me. I felt quite at home amongst this small gathering of welcoming, friendly people.

What is going to happen to them?

This place needs help
Upon my arrival, over 6 weeks previously, I emerged from Trindade Metro station, walked a few yards up the hill and was greeted by a deserted building. It was in ruin, all boarded up and appeared to have been that way for a long time.

Just about everywhere I go, when I travel, there is the occasional deserted property. I suppose that is to be expected, no matter where in the world you are. Porto, however, is radically different than anywhere I've seen over the decades. Street after street, contains empty buildings. Some in good condition (mainly commercial office buildings or stores), many in a serious state of dilapidation or outright ruin (mostly residential)—they are all over town. 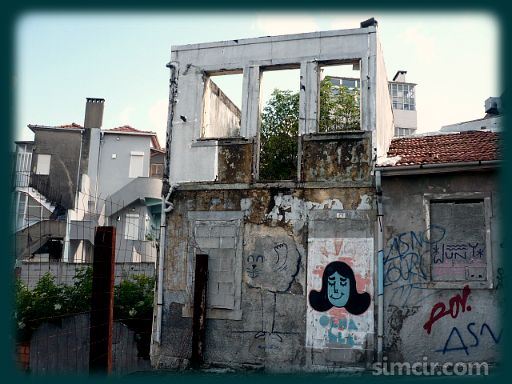 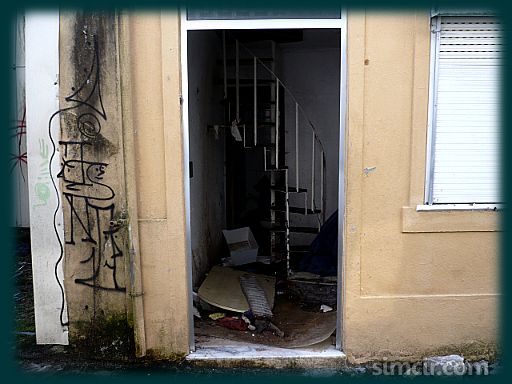 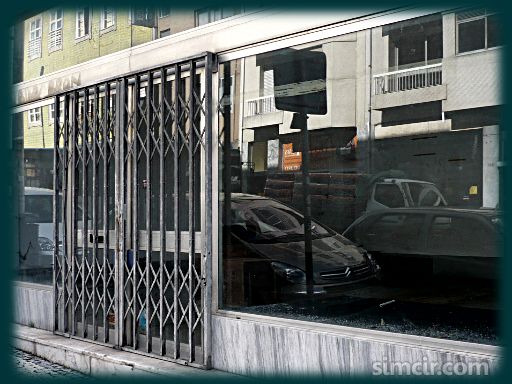 A commercial property hoping some buyer comes along. 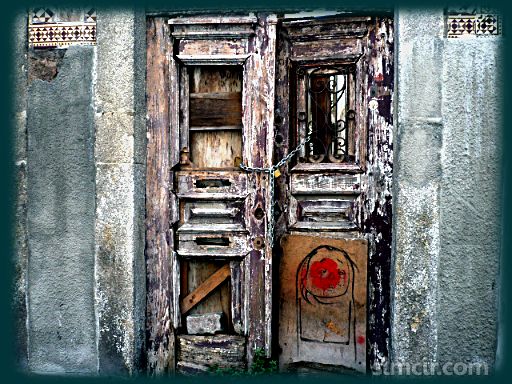 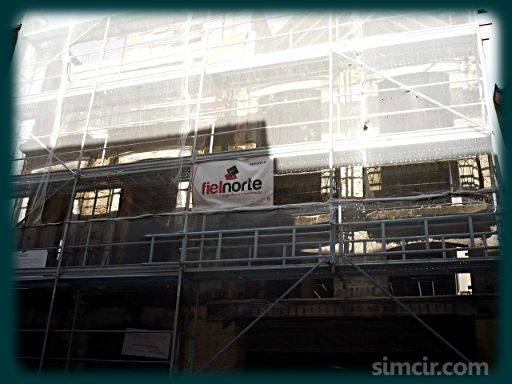 Once in a while you will see a building being worked on. It must cost a bomb to totally redevelop one. Some have the original front retained, but the rest is completely rebuilt. 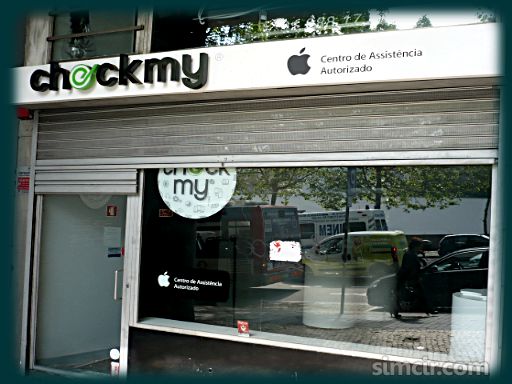 Even this Apple store went down.
Some of the streets have building after building empty. On one I counted 30 different types of unoccupied property, ranging from clean and for sale, to totally wasted. Not a few appear to have been in that state for a very long time. Quite a number visitors I spoke with have also noticed this. Is it the recession? Or, just that homes have been abandoned, maybe even the resident died intestate. Who knows..... .

If I were to sum up the city in one word it would be—Titanic. The Titanic hit the iceberg due to poor navigation. If Porto navigates correctly, it will miss it's iceberg, if not, it will collapse. The dependance on tourism alone, is bad navigation. Another major recession and it falls. Viable commercial entities which are bread and butter type businesses: need to move in, be established or developed. The city is poor with high unemployment. The outlook seems bleak. Every business person (local and visiting) that I spoke to, agreed with my appraisal.

All said and done
It is up to whoever runs Porto. Hit the iceberg and go down, or think outside the box to bring in the necessary parts to build and survive toward a flourishing future.
More posts from: Portugal
Charles The other side of Porto Povoa de Varzim Kicking it off in Porto Lisbon in the rain